A Victory Missions Update from Nepal

If you have given to Victory 91.5 over the last five years, you have changed the world in more ways than you can imagine. Here is an update on how our support of a local street ministry has allowed your gifts to reach across the globe. 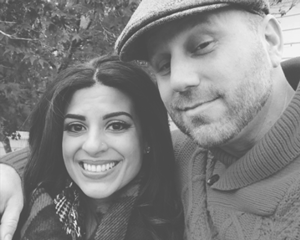 We have been blessed to partner with Scott Free and City Takers during this time, including hosting a hip-hop radio show every Saturday night. Their passion is Raising Up Urban Missionaries That Transform Cities Through Hip Hop, Love and Jesus.

City Takers leads a monthly outreach service in Atlanta and has a huge heart for those who are hopeless, hurting and lost. 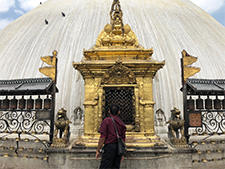 They serve on the streets and in homeless shelters, jails, prisons, youth detention centers and rehab facilities. They have trained urban missionaries to do City Takers outreach and evangelism from Portland to Chicago, and from Miami to Nairobi, Kenya.

The “We Are City Takers” Documentary Film will premiere on June 10th. Take the time to learn more at citytakers.com, and consider directly supporting what they do.

Recently, Scott traveled to Kathmandu, Nepal (between India and China). He was invited to teach in churches and train leaders how to effectively reach youth using the tools of music and street evangelism.

Here is the story of that adventure…

With nearly 30 million people, Nepal is only one-percent Christian, and it is illegal to evangelize or convert a Hindu. Despite the government’s efforts to contain Christianity, a brave Nepali church is using music and relationships to share Jesus. City Takers was contacted because of the incredible similarities between the Nepali ministry and ours.

What a privilege to walk alongside other evangelists across the globe! It is exciting to see our brothers and sisters truly be light and salt, especially because it is a spiritually dark nation. There are countless idols and false gods receiving endless sacrifices and burnt offerings.

Unfortunately, this is all the people know, which is why missions like this are so crucial.

It is essential for us to go to these places, since the people cannot come to us. We have the means to provide resources to empower local Christian leaders to make their greatest impact. America is a blessed nation, with access to just about everything, including the freedom to evangelize and share truth. We must take that responsibility and freedom seriously, because, “to whom much is given, from him much will  be required.”